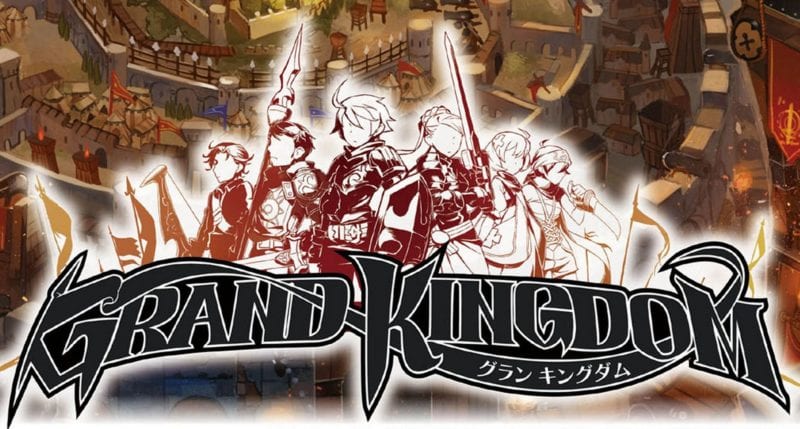 NIS America has confirmed a PlayStation 4 and PlayStation Vita demo of their upcoming turn-based strategy game, Grand Kingdom, will release on Jun. 17 in North America and Jun. 18 in Europe.

Grand Kingdom is a turn-based tactical strategy game by Spike Chunsoft, the developer behind the recent One Piece: Burning Blood and Danganronpa Another Episode: Ultra Despair Girls. The demo will feature the first two chapters of the game’s campaign and allow players to recruit a variety of fighters, hunters, witches and medics.

The game’s cross-playable online mode – where players can battle one another for their territory in turn-based tactical combat – will also be included in the demo. Save data in the demo will also transfer over to the full retail version of the game.

Grand Kingdom will release in America on the PlayStation 4 and PlayStation Vita on June 21st; and on June 17th in Europe and Australia.