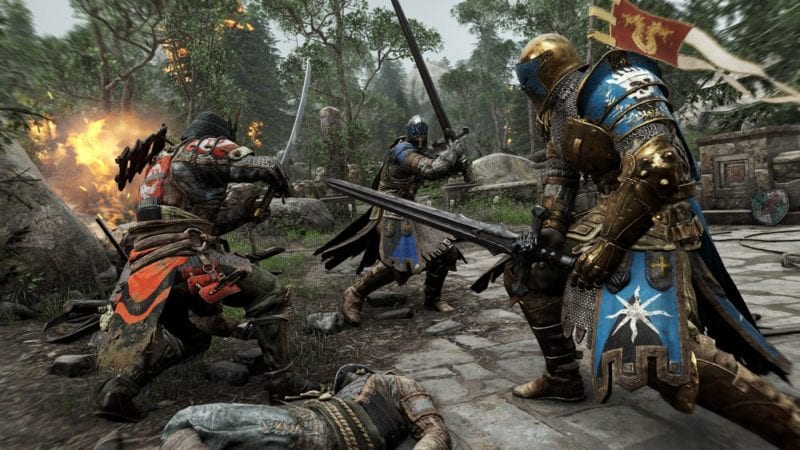 It’s been a while since we’ve heard anything from Ubisoft’s new melee-based multiplayer title, For Honor, which was revealed at the publisher’s E3 press conference last year to much applause.

Fortunately, it looks like the game will have an even bigger showing this time around, as Ubisoft have just released an E3 2016 Teaser Trailer, gloriously entitled “The Vikings are Coming”. You can check it out below.

It’s only 20 seconds long, so Ubisoft are clearly keeping their cards close to their chest for now, but the trailer suggests that players might well be able to take part in a full-scale Viking invasion in the game, complete with defensive sea barricades and some bad-ass looking warships.

Vikings are just one of three playable classes in For Honor, with medieval knights and feudal-era samurais also available to do battle with.

You’ll no doubt be able to see more of For Honor at Ubisoft’s press conference next Monday, June 13th at 1pm P.T.

The game will be available on Xbox One, PlayStation®4 system, and Windows PC. Though no release date has been announced, it’s probable that we can expect to hear more information about that next week.