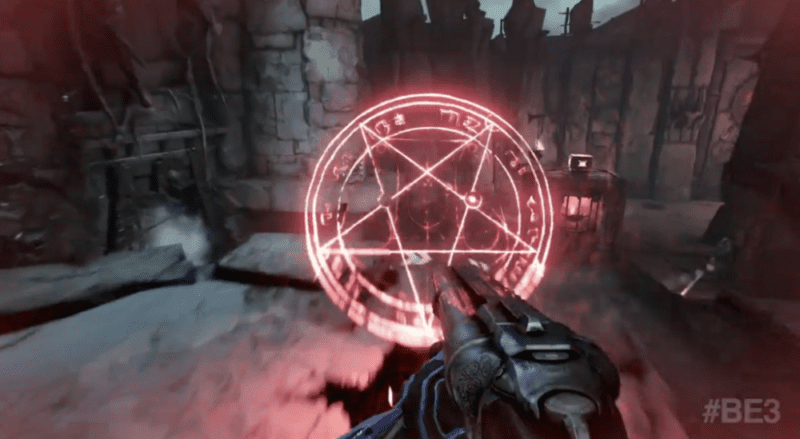 Id Software has detailed the free and premium DLC that will be coming to Doom throughout the rest of the year.

The free content will add to the game’s multiplayer mode as well as the map creator, SnapMap. Multiplayer is getting two new modes called exodus and sector, the latter being a capture and hold style mode. Three different free-for-all style modes will also be added to the multiplayer, all of which will be free for everyone that owns the game. SnapMap will also get new weapons, items, objects, and more for players to create better and more detailed maps. With the addition of the weapon wheel to SnapMap, players will be able to create maps that reflect the flow of the single-player mode.

Doom will also get Premium DLC in the shape of Unto The Evil. It will include three additional multiplayer modes, new weapons, taunts, and a new playable demon called Harvester. Below you can see the footage of the DLC from Bethesda’s conference.

Also, anyone who is yet to play Doom not has the chance to try it out. Bethesda revealed that the first level will be free on PC, PlayStation 4, and Xbox One tonight.

Do you plan to jump back into Doom for the free DLC? Let us know in the comments below.