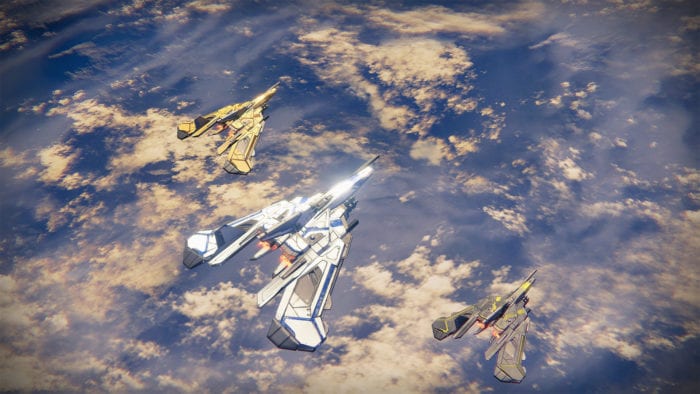 There’s been a few rumors swirling through the air about Destiny and a possible upcoming expansion. While there’s still been no official word on what Rise of Iron might be, Bungie isn’t planning on leaving fans completely in the dark about the studio’s upcoming plans.

On This Week at Bungie a “Destiny Reveal Stream” was announced for Thursday, Jun. 9 at 10 AM PST/ 1 PM EST. While no major details were provided, the announcement did go on to say “this will be your first glimpse at what awaits you later on this year, followed by a deeper dive with the development team.”

The weekly update also shared some details on the Iron Banner even that had just finished. It included stats such as the 6,556,390 hours players spent in battle and a staggering total kill count of 458,847,899.

Big things are going on behind the scenes for Destiny as it continues to attract tons of players into the confines of its shared-world shooter experience. What those things can be, we will find out when Jun. 9 rolls around next week.

what do you think Bungie has in store for fans? Think Rise of Iron may be revealed, or something even bigger? Feel Free to let us know your thoughts in the comments below.