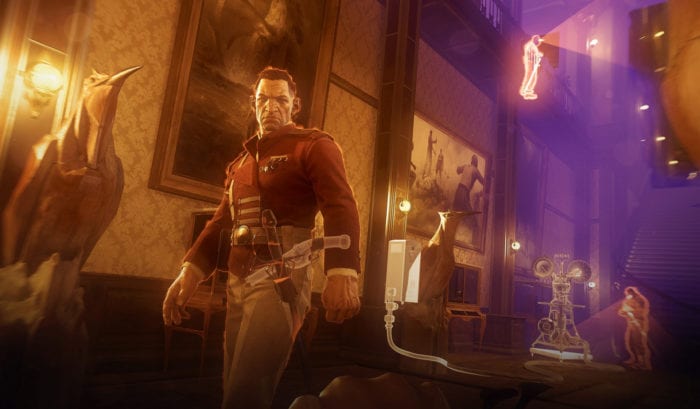 Bethesda kicked off their conference today with a trailer of Dishonored 2, showing off the protagonist Emily Kaldwin confronting the game’s antagonist and several mechanical looking enemies. While the trailer didn’t really show off anything particularly new in terms of gameplay and story, Bethesda did reveal the game’s worldwide release date.

Dishonored 2 will follow the story of Emily Kaldwin and Corvo Attano, who was the main protagonist of the first game. Players will be able to choose between playing either of these characters, and will also have the options of playing through the game either stealthily or go in guns blazing. Of course, you’ll also have the option of either stunning and knocking out all of your enemies, or playing lethally.

Dishonored 2 will indeed be released this year on PS4, Xbox One, and PC, and it’s been slated for November 11.