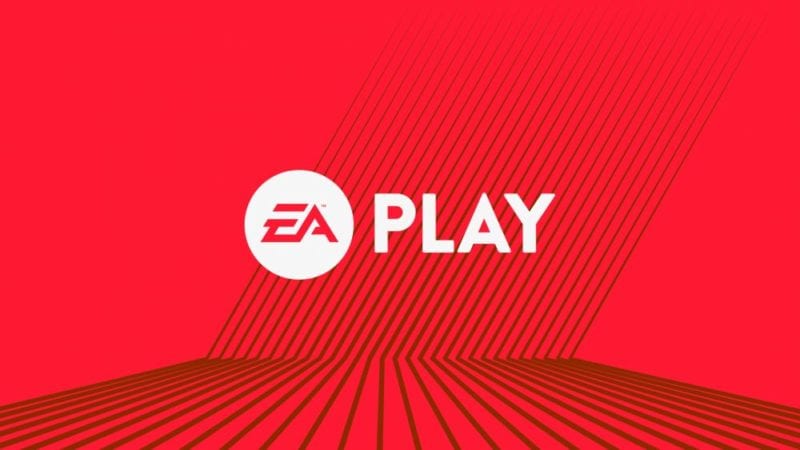 EA’s conference has just wrapped up and they have revealed a ton of info about their upcoming games. We got a look at some of the games we knew were going to be there and some brand new ones.

Like every year brought the sports announcements but took them to another level. With announcing a championship series that will offer over one million dollars and the brand new mode called The Journey, EA definitely came prepared.

Battlefield 1 has also made its presence know, in the form of a new story trailer and a multiplayer gameplay stream. Stars like Jamie Foxx and Zack Efron lead the charge.

What are your thoughts on EA’s press conference? Was it everything you expected? Be sure to let us know in the comments below and for more coverage on EA play check out more stories below.

EA kicked off the show by unveiling the highly anticipated Titanfall 2 that will be heading to PS4, Xbox One, and PC this Fall. You can read the full story here.

A new championship series for Madden 17 will offer over a million dollars in prizes to players. Read the full story here.

Today at EA Play, the company announced the company’s new initiative, Play To Give. Read the full story here.

The trailer displayed some of the beautiful worlds to be discovered and new alien races to interact with. Check out the trailer here.

An all-new story mode, in which you take control of your character’s career both on and off the pitch, will come to FIFA 17 later this year. Check it out here.

FE is an adventure game without words, and an exploration about a human’s relationship with nature. Read the full story here.

EA has announced a new program called EA Originals that is focused on helping out independent developers and helping them create their titles. Read the full story here.

The physics engine is being adapted for Frostbite, allowing for more options on the pitch, and an enhanced soccer experience. Find out all about it here.

EA’s hope with Battlefront is to “bring people into the world of Star Wars like never before” and in the future they’re looking into adding more characters, more planets, more environments and even more eras. Read the full story here.

To close out the show, EA revealed a new trailer for Battlefield 1 that showcased the weather system and aerial combat, at their. Check it out here.
Comments
Continue Reading
Related Topics: