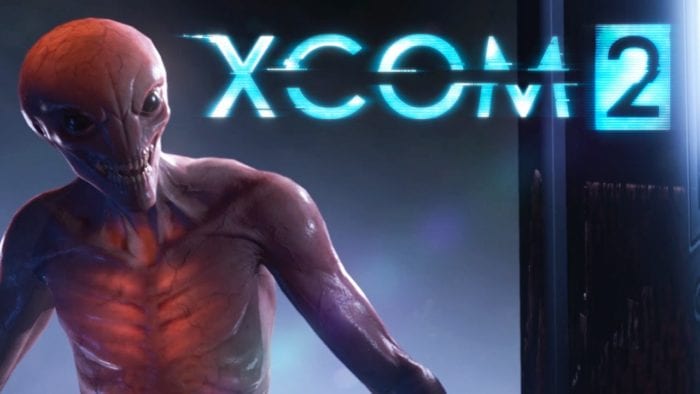 Developer Firaxis Games has today revealed the contents and the release date of the second DLC coming to popular PC strategy game, XCOM 2.

The news came via a post on the official XCOM 2 site, which reveals, among other things, that the second DLC pack is due to drop next week. Titled Alien Hunters, the DLC adds a bunch of new gameplay content to your campaign. Alien Hunters will include a narrative- driven mission, new weapons and armor, a new “Hunter’s Lodge” update to the Avenger’s Armor, and three new “Ruler” alien units to test your units against on the battlefield.

These new Rulers are some of the toughest units you’ll come across in XCOM 2. They aren’t scripted to appear at any particular mission either. They’ll just show up at random in your campaign once you’ve completed the new mission included in the DLC, and add an extra bit of difficulty to your mission. Each ruler has their own behaviors and tactics too, which ensures they not only can throw a spanner in the works of your strategy but will be unlike any other enemy you’ve faced before. You’ll have to be quick when dealing with a Ruler, though, otherwise they’ll escape from the battlefield and will reappear later on down the line in another mission.

The Alien Hunters DLC isn’t a one-sided affair, though. You’ll also receive some extra firepower in the form of four new unique weapons. The Bolt Caster is a high damage single-shot weapon; the Hunter’s Axe is a powerful new blade weapon that can be thrown at enemies or used in close combat; the ShadowKeeper pistol, which has the handy Shadowfall ability, and finally the Frost Bomb grenade.

In order to keep yourself well-defended against the alien forces, there are also three suits of armor, each of which is created from the corpse of a Ruler alien. Each armor set also grants the wearer unique tactical abilities, and strikes fear into the subordinate aliens.

The Alien Hunters DLC pack is due to launch May 12 for $9.99. However, those who already own the Reinforcement Pack will not need to purchase the DLC separately.

Will you be jumping back into XCOM 2 when Alien Hunters drops? Let us know in the comments below.