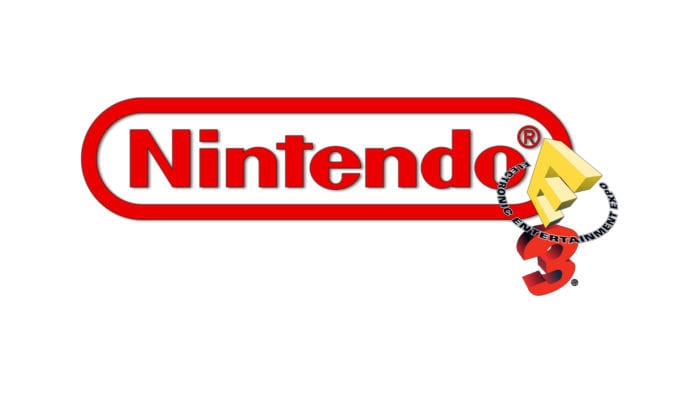 As E3 approaches, there are a lot of eyes on what Nintendo will do. For the past few years the company has skipped out on a traditional press conference and live-streamed their Treehouse event instead. This year, Nintendo is switching things up by streaming from a booth themed after the upcoming Legend of Zelda game.

Those who either attend or watch the live stream will be able to take a peek at the new game. That peek will include new gameplay and insights from those who have worked on the highly anticipated Legend of Zelda game for the Wii U and Nintendo NX.

Nintendo at E3 will kick off at 9am PT on June 14. However, if like most fans you haven’t got a ticket to attend the event, don’t worry. Nintendo has got you covered. The company is currently running a contest until May 10 for fans at home to win a Flight for two, four nights in a hotel, a $500 prepaid Visa Debit card, and two tickets to E3! All you have to do is send a tweet to @NintendoAmerica talking about what The Legend of Zelda series means to you, while using the #MyZeldaLegend and #NintendoSweepStakes hashtags to enter.

So what do you think of the upcoming booth? Will you be entering the giveaway in the hopes of seeing it in person? Let us know in the comment section below.