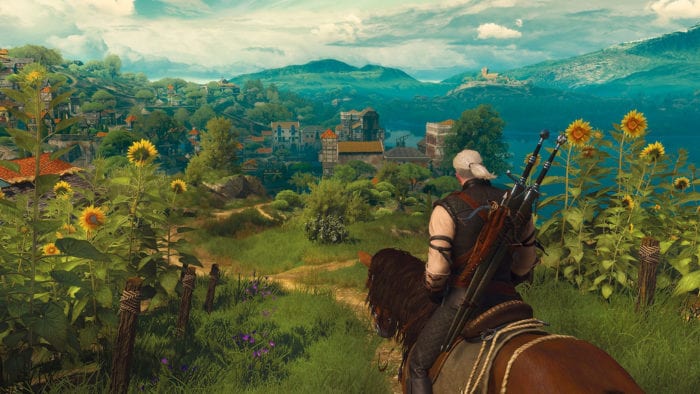 After much anticipation, The Witcher 3: Wild Hunt’s next major expansion, Blood and Wine, has finally received a released date. On the PlayStation Blog, CD Projekt Red’s environment artist Kacper Niepokolczycki revealed that players will step back into the shoes of Geralt come May 31 on the PS4, Xbox One, and PC.

It turns out that the journey to the release date was a long one indeed. The team at CDPR took the time to create an entirely new locale built around a brand new hub. This new hub, Toussaint, has the elements of a fairty tale with it’s bright colors, mythical creatures, and overgrown flora. In this hub and surrounding area are more than 20 hours of new adventures and activities for players to get lost in.

This will be the first expansion to take players outside of the main area of the base game while introducing the player to new NPCs and enemies. And if it’s anything like Hearts of Stone, then players are in for a real treat.

Have you been waiting on Blood and Wine? Looking forward to stepping back into the shoes of a Witcher? Feel free to let us know in the comments below.