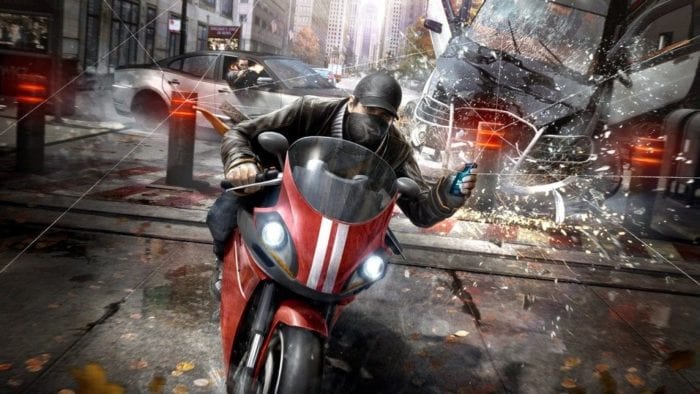 Watch Dogs was one of the most anticipated games of 2014, but upon its release it didn’t quite live up to the hype. Make no mistake, Watch Dogs is a solid game, but it’s fair to say the hype got too much for the game to bear.

However, Watch Dog 2 hopes to succeed where the original stumbled. VideoGamer reports that Ubisoft CEO Yves Guillemot has stated that Watch Dogs 2 has the potential to be “one of Ubisoft’s best-selling games of all time.” Bold words indeed. He also claimed that the game will “surprise players” with “it’s new tone.”

Whilst discussing Ubisoft’s line-up of games for the current financial year, Guillemot said that its “biggest title will be Watch Dogs, which will build on the success of the first game.

“It has the potential to be one of Ubisoft’s best-selling games of all time,” he added. “The game will once again surprise players with a new tone and with innovative hacking gameplay possibilities. We can’t wait to show your more.”

Watch Dogs 2 still doesn’t have an official release date, but it’s expected to drop late this year. Many gamers are expecting to see the game at E3 this year.