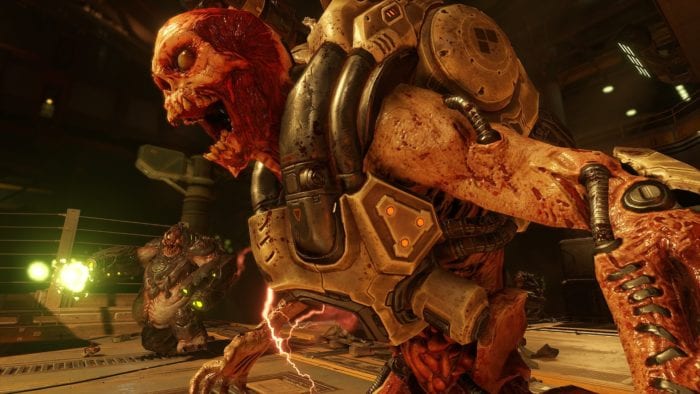 Just one day after the game’s official release, someone has already beaten Doom on its highest difficulty setting without taking a single death. YouTuber Zero Master has uploaded his full playthrough of the game on YouTube, showing off his accomplishment. Also, he beat the game in a little under five hours. Pretty impressive.

For anyone who might not be aware, the Ultra Nightmare mode is essentially the hardest difficulty of the game, and it also adds the permadeath element, meaning you’ll have to reset even if you die once. It was inevitable that players would conquer this difficulty mode, but it’s impressive to see someone beat it so quickly after the game drops for the public. It’s only a matter of time now before we get a new world record for speedruns of this game.

Doom is now available on the PS4, Xbox One, and PC. Did you pick the game up? How have you been enjoying Doom so far? Let us know in the comments down below.