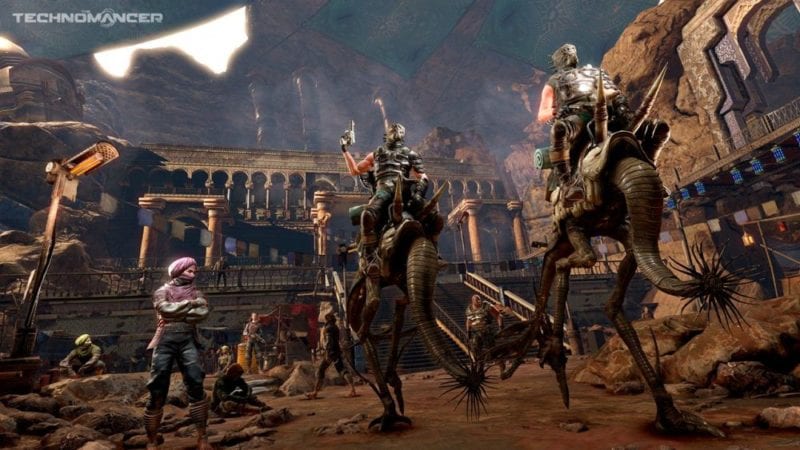 The Technomancer is only a few weeks away and we can’t wait to get our hands on this sci-fi action role playing game. Xbox One players who are also pumped for the title will be pleased to learn that The Technomancer is now available to pre-order and pre-download on the Xbox One.

The news comes from The Xbox Hub and you can now buy and pre-download your copy so you won’t have to wait around on release day. The Technomancer takes place on Mars and puts players in the boots of a gifted Technomancer with awesome destructive super powers.

The Technomncer is due to be released on June 28 for the PlayStation 4, Xbox One, and PC.