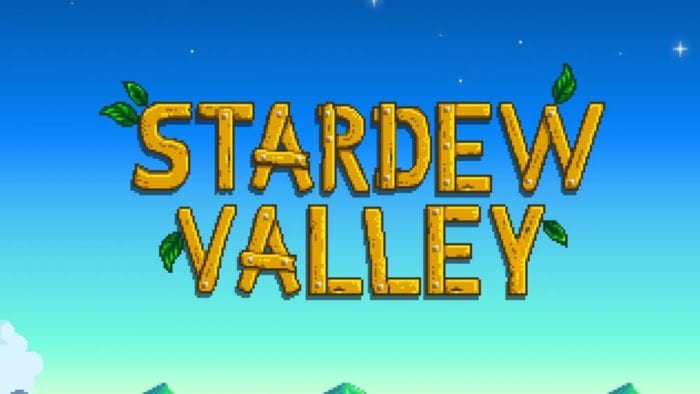 In a post on the official Stardew Valley website, Concerned Ape announced what he was planning for the 1.1 update. While bug fixes are to be expected, he also announced that there would an ability to move buildings, new crops, and more late game content.

More events for non-marriage NPCS was announced but it wasn’t stated exactly what those events are. Also, your character can now get married to Shane and Emily who will also receive more events and dialogue. Since this is just a plan for what update 1.1 might have, there is a little note under the list stating that this is subject to change.

Concerned Ape would also go on to mention what he had planned for the future of the game, which includes co-op play and console ports. This would be done with the help of Chucklefish, who will handle porting, localization, and multiplayer.

“This will allow me to focus on creating new game content for version 1.1, which I will continue to do entirely on my own,” said Concerned Ape.

As of this article, there is no statement regarding when the game will be released on console or when the update will be released. Yet, it was stated that porting, multiplayer, and localization are being worked on.