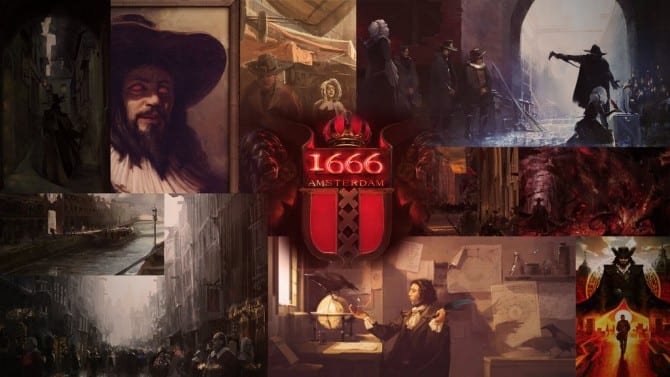 There has been a lot of news about the troubled development of 1666: Amsterdam recently. First, the project was revived after Ubisoft filed a new trademark for the title. A week later, Patrice Désilets, the creator of the game, regained the ownership rights for the title. Since it has been in development hell for years, having initially been slated for release on last-gen consoles, we have not known much about it.

Earlier this week Désilets showed off some footage from the still currently cancelled game. The footage was taken from a build that was nearly two years old but it was captured by a spectator at the event and released online.

It was being developed for current-gen consoles before work was halted after Ubisoft closed down the studio. Désilets is yet to confirm whether development will restart because he is currently working on Ancestors: The Human Kind Odyssey with his own studio.

Hopefully we will hear more from Désilets about 1666: Amsterdam and its development soon.