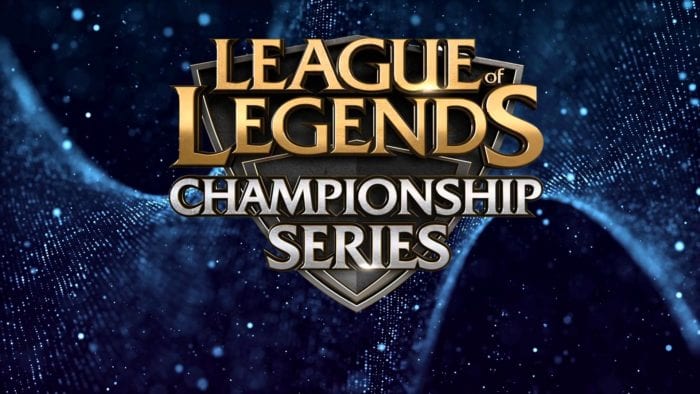 SK Telecom has won League of Legends Mid-Season Invitationals after sweeping Counter Logic Gaming in three games. This is the first MSI trophy in the Korean franchise history and completes their trophy case regarding championship series in League. SKT made it back to the finals after losing last year’s final to the Chinese team, Edward Gaming, and had a rough time during this year’s group stage.

SKT won the first match at 34 minutes and 53 seconds with 16 kills to CLG’s 9. This was after CLG had given up three kills to SKT Bang, Faker, and Duke within the first three minutes of the match. Despite giving up three kills, CLG came back and picked off Faker a few times during team fights. SKT later went on to ace CLG at the 34 minute mark, which allowed them to claim victory.

The second match started off with the same champions and bans for both teams. Things looked good for CLG as they avoided the early deaths and at one point held a gold lead until SKT was able to pick off a few people for kills. It wasn’t until the 30 minute mark that a fight broke out between both teams with CLG losing four people. This let the Koreans take Baron and break into CLG’s base to end the game at 34 minutes and 27 seconds, with the final kills being 15 to 7 in favor of SKT.

The third match had different champions on the rift for both teams but the results being the same. SKT found ways to get off kills and this helped them gain small leads. This only snowballed as SKT aced CLG at the 25-minute mark and grabbed the Baron buff. Two minutes later, CLG got aced again which let SKT get into their base. CLG was able to fend off SKT but wasn’t able to stop them from getting another Baron buff and five dragons. All these buffs would end up being the end of CLG as SKT won the match.