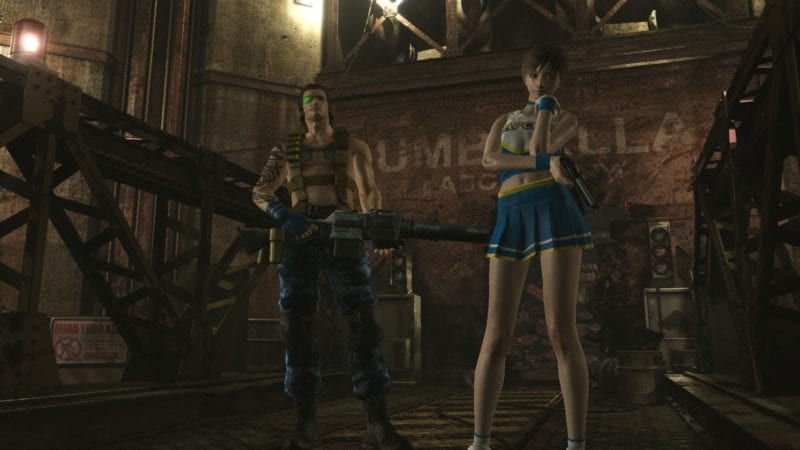 In Capcom’s latest financial reports briefing, president Haruhiro Tsujimoto announced that Resident Evil 0 Remaster did well in terms of sales, and it has sold approximately 800,000 copies since launching earlier this year on the PS4, Xbox One, and PC. It’s also nice to see Capcom reconfirming that the Resident Evil 2 remake is still in the works as well.

In addition to these upcoming titles, Capcom also has plans to bring Phoenix Wright: Ace Attorney – Spirit of Justice to the west this year. They’ve also mentioned that since the launch of Street Fighter V, the company has decided that more time should be allocated to development time for future titles.