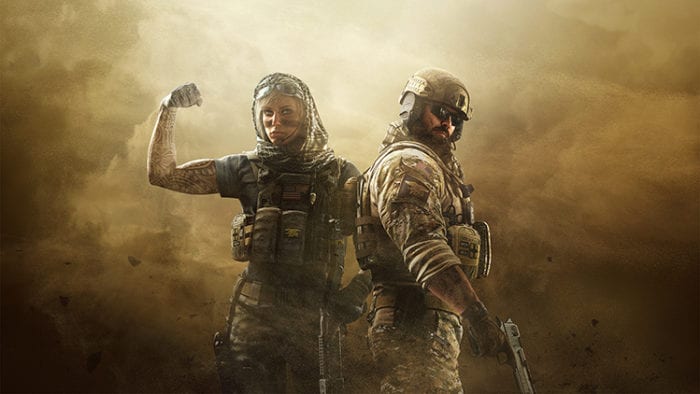 The Rainbow Six Siege team have provided more information on the second piece of downloadable content for the tactical, online first-person shooter that released last year.

Operation Dust Line will be available to download on May 11 for the PlayStation 4, Xbox One, and PC, and will be a free content update to all owners of the base game.

The news was announced in a tweet, alongside a teaser image.

We’re proud to announce that our next DLC, Operation Dust Line, will be released on May 11th. More info soon. pic.twitter.com/ukxbg2WOq3