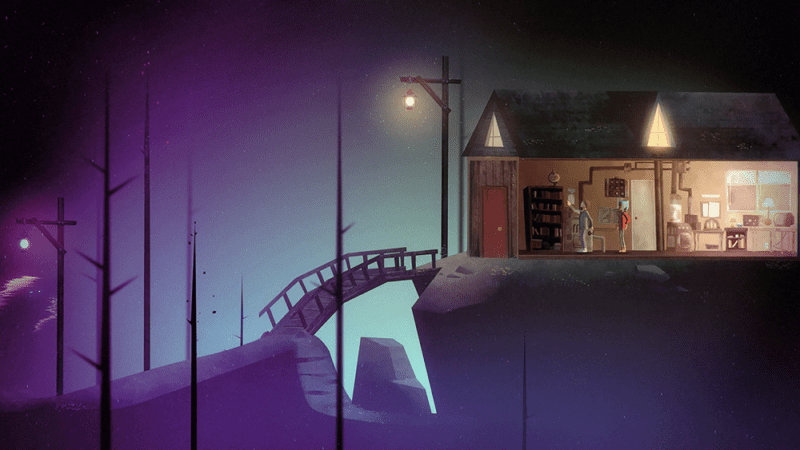 Yesterday, we reported that iam8bit was taking preorders for a very colorful, retro-styled Hyper Light Drifter Collector’s Edition. As it turns out, they’re also manufacturing and selling a gorgeous vinyl 2xLP for the indie game Oxenfree as well. Priced at $35, the vinyl soundtrack is getting its cover and sleeve art done by artists Austin James and Heather Gross. Those who preorder is can expect to receive the product in late September this year.

Oxenfree is an indie adventure game produced by Night School Studio. It follows the story of a group of young adults at an overnight party who find themselves surrounded by supernatural creatures after opening a mysterious rift. As the protagonist Alex, you must find a way out of this situation, but you also get to choose how to interact with your peers around you.

Oxenfree is now available on Xbox One and PC, and it will be coming to the PS4 on May 31. Will you be picking up the vinyl soundtrack? Let us know in the comments down below.