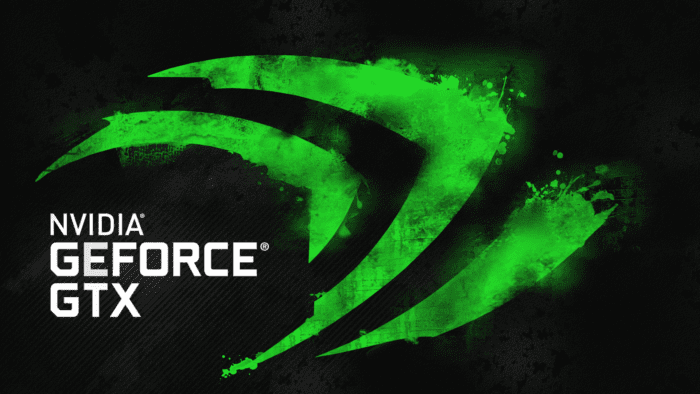 Nvidia’s financial report for their first fiscal quarter are looking strong, particularly in their gaming division.

The company reported $1.30 billion in revenue across all platforms, which was 7% lower than their previous quarter.  However, in comparison to Nvidia’s sales during the same quarter last year, where they only took in $1.15 Billion, they have made an overall increase of 13% in sales.

Last quarter, their gaming division alone managed to pull in a whopping $687 Million, which saw an increase of $100 million from the previous year.

Nvidia is expecting to have a greater year in sales due the launch of the latest editions to their GeForce series. The GeForce GTX 1080 will be launching on May 27 and GeForce 1070 launching on June 10. At launch, the GTX 1080 will only cost $599 and the GTX 1070 will be priced even lower at $379, significantly cheaper than the less powerful Titan X, which has a minimum cost of £859.99

PC gaming seems to have a bright future ahead, and with the sales increasing and the price declining, it becomes more accessible at a higher quality.

What do you guys think? Let us know in the comments below.