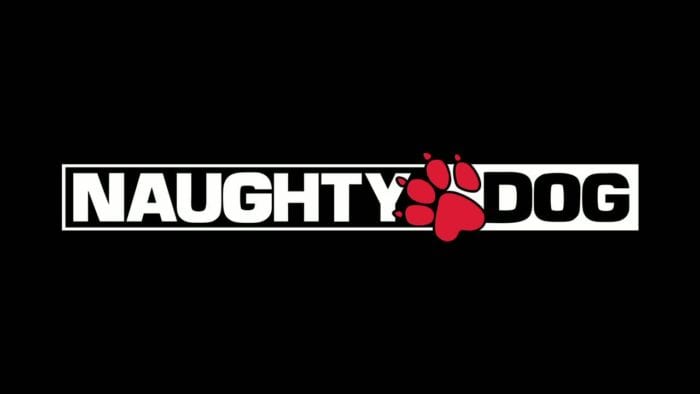 Uncharted 4: A Thief’s End was released just a couple of weeks ago and received critical acclaim, but it looks like Naughty Dog is already looking for new game designers to help them out with their next project. Naughty Dog’s lead game designer Emilia Schatz recently tweeted that the company was looking for a level designer to help make their new game. A job opening has also apparently popped up on their site.

Looking for level designers, especially if you have art and modeling experience. Want to help make ND's next game?https://t.co/n2aZf3hDP5

The hired game designer will have to “design and produce fun and emotionally engaging third-person action gameplay and levels,” which sounds exactly like how a Last of Us sequel might turn out. Of course, this is all speculation at this point. They could be working on a sequel to The Last of Us, or it might be a completely new IP. Still, it’s exciting to see that the developer isn’t taking any long breaks, and are already hard at work, probably laying the foundation for their next incredible gaming narrative experience.

What do you think their next project could be? Let us know your ideas in the comments down below.