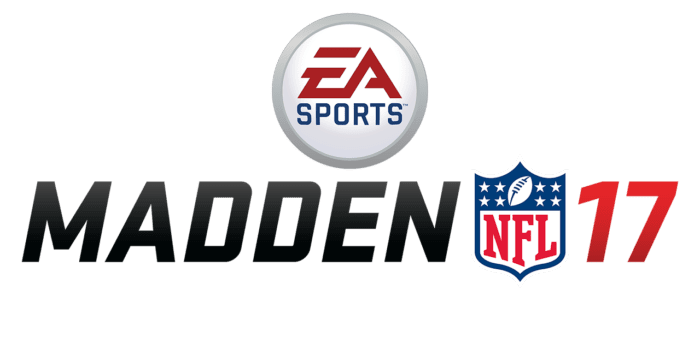 The trailer, which you can view below, cuts back and forth between real life footage of Gronkowski, and in-game footage of the tight end playing against the New York Jets. The end of the trailer then reminds gamers they can check out the game early on the Xbox One with EA Access.

Gronkowski also expressed his excitement at the honor of gracing this year’s cover, with this tweet below.

A honor to be on the cover! I’M THE NEW #MADDEN17 COVER ATHLETE!!! Thanks @easportsinsider! #GRONKCOVER pic.twitter.com/z5M3IqxYmt

Madden NFL 17 is due out on August 23rd for the Xbox One, PlayStation 4, Xbox 360, and PlayStation 3. Are you excited for this year’s iteration? What do you think of Gronk’s sick dancing moves? Let us know in the comments below.