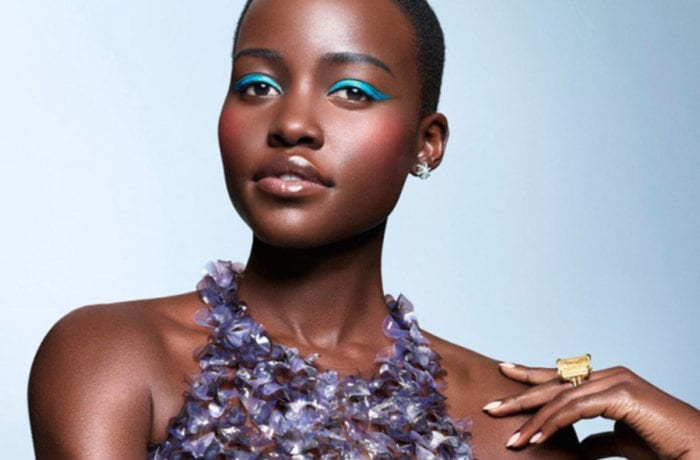 Oscar winning actress Lupita Nyong’o is in negotiations to star opposite Chadwick Boseman in the upcoming Black Panther film. As reported by the Hollywood Reporter, Lupita Nyong’o is set to play the love interest, though her character’s name is not known. Nyong’o was recently featured in Star Wars: The Force Awakens as alien Maz Kanata and was the voice of the wolf Raksha in The Jungle Book. She earned a Best Supporting Actress for her role in 12 Years A Slave.

Fans of the Black Panther series may be wondering exactly which love interest is planned for the film. While it may be a brand new character, T’challa, Black Panther’s real name, has two well known love interests in the comics. One is Ororo Munroe, who most would better know as Storm, a member of the X-Men. The other is Monica Lynne, an American singer.

Ryan Coogler, who wrote and directed Creed, is writing the script and directing Black Panther. Chadwick Boseman donned the mantle of the hero in the recently released Captain America Civil War, which has already earned over 700 million dollars in under two weeks. He will reprise his role in the Black Panther when it released on Feb. 2, 2018.