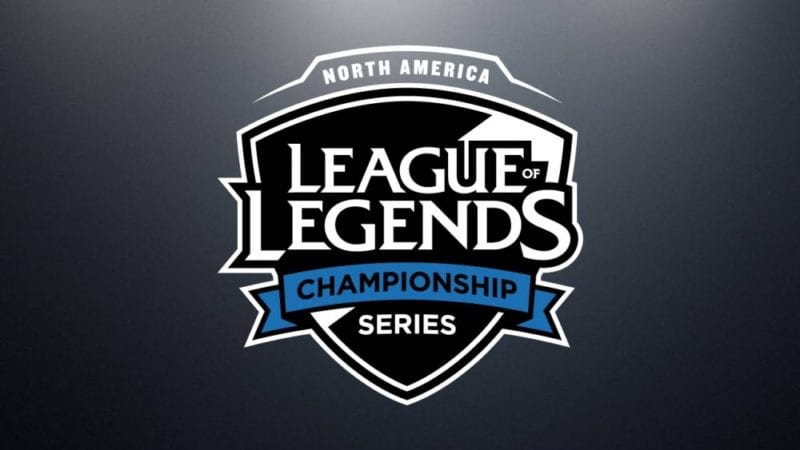 League of Legends players have begun to respond a day after Riot has announced that they have found Renegades and Team Dragon Knights to have been breaking several league rules. The ruling is split into three different parts in regards of team ownership, independence of teams, and competitive integrity and player welfare.

Christopher “MonteCristo” Mykles, a professional broadcaster who covers League of Legends matches and owner of REN has made a few public statements regarding his one year ban and the allegations made by Riot. He does not however address the professional relationship he had with Chris Badawi, who was the former owner of REN and was suspended by Riot earlier in the season.

Needless to say, all of Riot's accusations are baseless. We made an approved trade with TDK and followed all league rules.

To my knowledge there was never any misconduct regarding player, nor have any of my players ever alerted me of any problems.

He has stated that he was never presented with any evidence from Riot and was not made aware of his ban until 30 minutes before the ruling was made public. He has stated that he will be releasing a statement at a later date and was advised to wait until he does so. Badawi also posted on reddit stating these allegations of player mistreatment and deals over ownership are false. He made this statement on the social media website:

“I don’t even know what to say to this. Players unsafe/unsafe environment? I can’t even imagine what they are referring to. A secret deal with Monte? One simply does not exist. Not fulfilling contractual obligations? I’m beyond baffled – none of it is true. I’ve spoken with Alex, Alberto, RF, Flarez, Maple and Haku and they don’t have a clue what riot is talking about either. Had no warning, reading it for the first time with you. I’m just floored at the injustice and randomness of this ruling.”

Current REN players Alberto “Crumbzz” Rengifo, Nickolas “Hakuho” Surgent and Oleksii “RF Legendary” Kuziuta have all made tweet showing their support for REN, saying that from their experience no player was mistreated.

My teammates and I aren't spineless. We would not put up with even one instance of an unsafe environment.

will probably make a statement regarding the "safe environment" later, think its kind of bs but don't know who riot heard from

I have never been mistreated on renegades and the entire experience working with the team has been a pleasure, players and especially staff.

Even other professional League of Legends players with no association with REN have tweeted out to defend the organization  and former players such as Alexy “Alex Ich”  Ichetovkin has said on stream that the only thing he could agree with was possibly question of team ownership.

During my time in NA Renegades helped me and @k0ulol to have a place to live and provided food and good place to live for free when needed.

Just felt like saying that , because Renegades are actually very very good to not only their players but every other player too.

It is not just the players speaking out over the ruling but other figures such as Bryce Blum who is questioning the process used by Riot and surprisingly enough, investigative journalist Richard Lewis has come out in support of Riot. Lewis is known for not having the best of relationships with Riot. The manager of REN, RNG Matt has also posted on reddit stating these allegations of player mistreatment are false.

Team Impulse was also banned due to not paying their players and not having them under contract according to Riot.