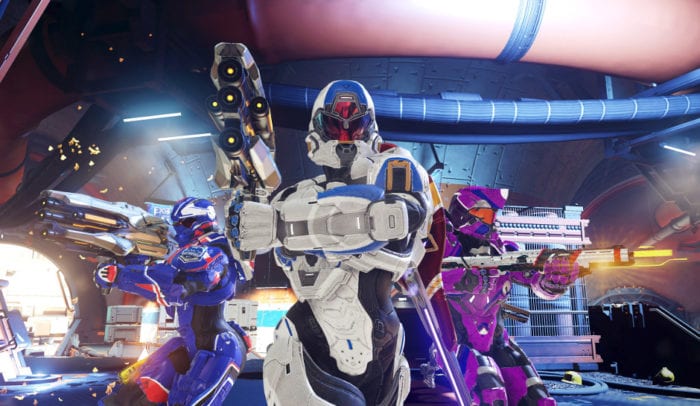 Halo 5 has been slowly building up its Warzone Firefight mode over the past few months. First, there was that weekend long beta, and today, 343 finally gave us a release window to expect the new game mode. In their Weekly Update, they revealed that the new mode will be coming to Xbox One players in late June.

While they didn’t give a specific date, they did say that Warzone Firefight will include PvE with “a variety of maps to play on”, along with new updates and features, new REQs, Forge updates, and maps for both regular Warzone and Arena, along with plenty more. It’s said to be the largest Halo 5 release to date, and 343 plans to reveal more information in the coming weeks. More than likely, there’ll be release date news at E3.

We got to play Warzone Firefight during the beta and thought that it was plenty of fun, even if it didn’t fully embrace the potential it had. What did you think of it? Let us know in the comments below.