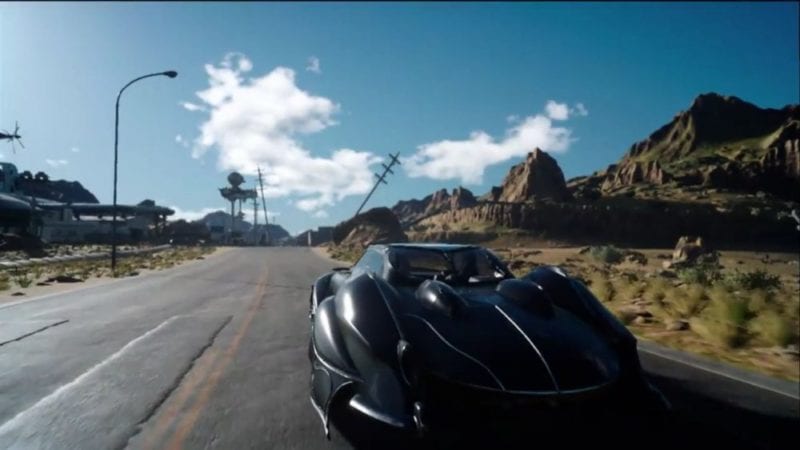 In part 2 of Square Enix’s blog about their E3 plans for this year, the developer has confirmed that Final Fantasy XV and Final Fantasy Brave Exvius will be playable at the conference.

“With only a few months until its worldwide launch on September 30, 2016, you can sure bet that Final Fantasy XV will be on the show floor for fans both old and new to get their hands.

FINAL FANTASY XV is the highly anticipated action roleplaying game (RPG) and 15th mainline entry in the iconic FINAL FANTASY franchise. Set in an enthralling world where fantasy meets reality, players will join Crown Prince Noctis and his comrades on an epic journey of brotherhood, love and despair as they unravel Noctis’s destiny and take up arms against the warmongering empire, Niflheim. With a captivating cast of characters, breathtaking visuals, open world exploration and action-packed real time combat, FINAL FANTASY XV is the ultimate FINAL FANTASY experience for fans and newcomers to the series.

Featuring iconic artwork by the legendary Yoshitaka Amano, FINAL FANTASY BRAVE EXVIUS is our latest addition to the Final Fantasy universe and presents players with a unique turn based battle systems that has been specifically designed for mobile platforms.”

Square Enix also mentioned that more titles will be available on the showfloor, but of course, they’ll only reveal those in a later blog update. Final Fantasy XV is set to be released for the PS4 and Xbox One on September 30.