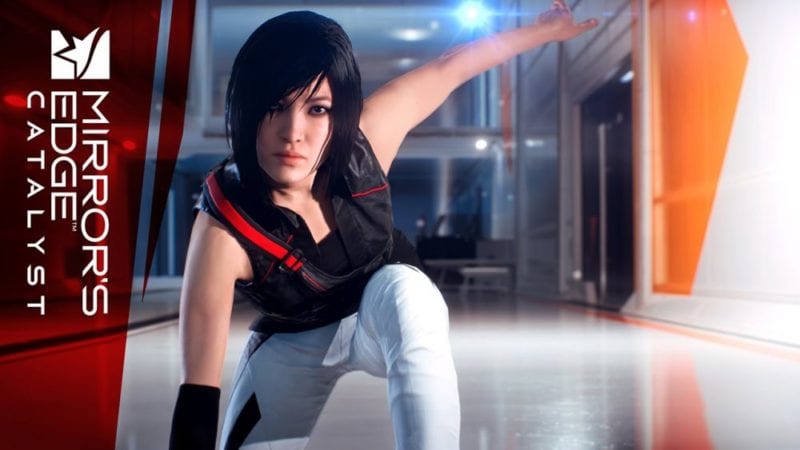 According to a report from Deadline Hollywood, Endemol Shine Studios is working on adopting EA’s Mirror’s Edge into a TV show.

“We clearly see Mirror’s Edge as a franchise for the global TV audience,” said Endemol Shine Studios President Sharon Hall. “It has a strong female protagonist, a wildly rabid fan base and a worldwide brand that Electronic Arts and EA DICE have done an amazing job establishing.” No further plans for the reported show were detailed.

Mirror’s Edge is a story of government control in a dystopian future. The only way to transmit information away from the government’s eye is through Runners, people who use the picturesque rooftops and underground to outrun the city’s oppressive forces.

In other news, EA released a new trailer, Why We Run, in preparation for the upcoming Mirror’s Edge Catalyst.

Mirror’s Edge isn’t the only video game series making its way to other genre’s, as earlier today we reported that Bethesda’s stealth action series Dishonored is getting its own novel and comic book series

Mirror’s Edge Catalyst is due to release on the PS4, Xbox One and PC June 7, 2016. Players will be able to try the game 5 days early through EA Access.

Are you interested in the idea of a Mirror’s Edge TV series by Endemol Shine Studio? Let us know in the comments below.