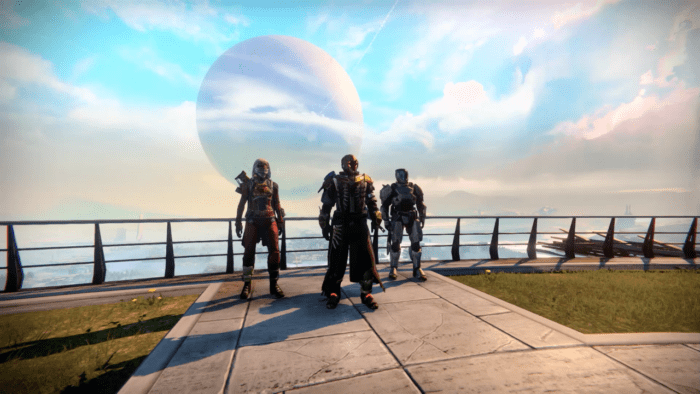 Any number wizards will know that today was the day Activision Blizzard, Inc. released their earnings for the first quarter of 2016, up to March 31st. One of the more interesting tidbits of information to be reported was regarding the ever-growing popularity of Destiny, a game that continues to proliferate with new players even as we begin to approach its two year anniversary.

In the same report, the company announced that their net revenue for the three-month period was $908 million, a new record for the amount they have ever made during this period. Activision Blizzard’s overall profit, however, has fallen since last year with a net income for the quarter set at $336 million, down from $394 million during the same quarter of 2015.

The company used to report their subscriber base for World of Warcraft, though made a decision to stop revealing this data last year as numbers continue to rapidly fall.

You can check out the entire earnings report, if you’re so inclined, right here.