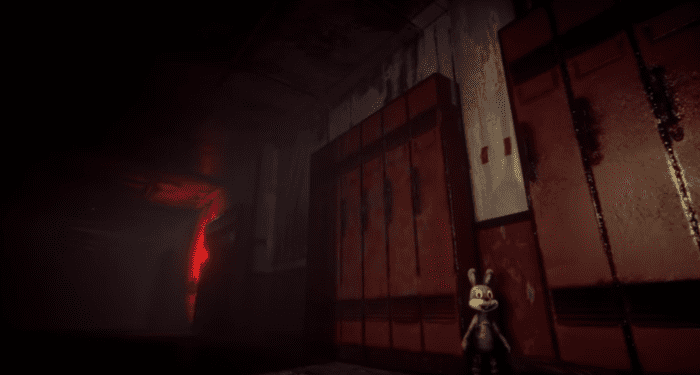 If Konami ever remade the original Silent Hill game using Unreal Engine 4, this is what it would look like. Artist James Brady took some iconic elements from Silent Hill and made a video showing off the game’s creepy environments. Though its not exactly a replica of Midwich Elementary School from the first game, it still looks scary and grim as hell, and we even get a quick glimpse of a very high definition Robbie the rabbit. You can check out his rendition of the school in the video down below.

In the comments section, Brady also mentioned that he was considering releasing this level for download this weekend. When asked about recreating environments from other games, Metal Gear Solid in particular, Brady responded with a simple “Maybe.”

Konami might never continue the Silent Hill series, and we might never get a proper remake of the original games, but at least the beloved series will live on in its fans’ hearts. What are some of your favorite Silent Hill moments and memories? Let us know in the comments down below.