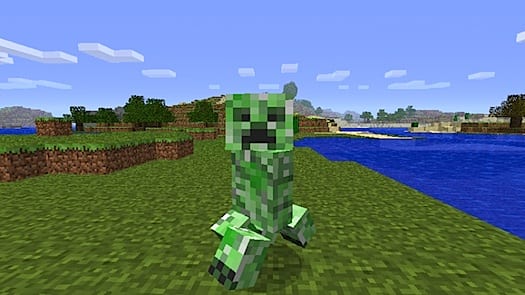 Who knew that Japan loved Minecraft too? According to Famitsu sales numbers, the PS Vita edition of Minecraft has sold over 1 million copies in Japan, 1,001,468 copies to be exact. The latest Media Create Sales also revealed that 763,000 of those sales came from the retail version of the game.

To date, the Minecraft series has sold a total of 1,645,000 sales in Japan, including versions of the game on both the PS4 and the PS3. I guess Japan is pretty much the only place left where the PS Vita is still flourishing and doing really well. Did you purchase Minecraft on the PS Vita? How do you like that version of the game? Let us know in the comments down below.