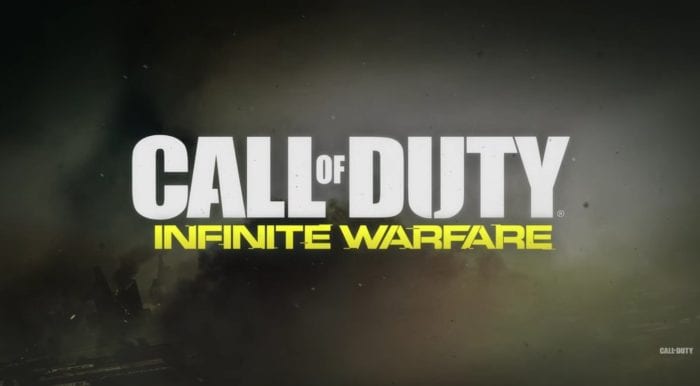 This year’s Call of Duty: Infinite Warfare is shaping out to be Infinity Ward’s most ambitious game, taking on the fan-favorite zombies mode, launching alongside Modern Warfare Remastered and the new title will have in-game side missions.

In an interview with IGN, design director Jacob Minkoff discussed that Infinite Warfare goes beyond the typical linear, cinematic story that is traditionally featured in the franchise. Minkoff also went on to discuss the role of playing as the Captain of the group:

“As the captain of the UNSA Retribution, which is the carrier that you command, you can order it to go and engage in different missions in a non-linear order.”

Minkoff also revealed that these side missions are completely optional and the choice is up to you to take them on. He does mention completing these missions will reward you with in-game story and gameplay rewards.

“We are telling a linear story, but along the way you can choose to attack targets of opportunity, and attacking those targets of opportunity will reward you with various items and progression and loot elements that will help you to accomplish the next main mission that you accept from command,” he added, noting they “will also reveal optional elements of the story.”

Call of Duty: Infinite Warfare and Modern Warfare Remastered will be available this holiday season on Nov 4. For more coverage on this year’s Call of Duty check out our top stories of today below.