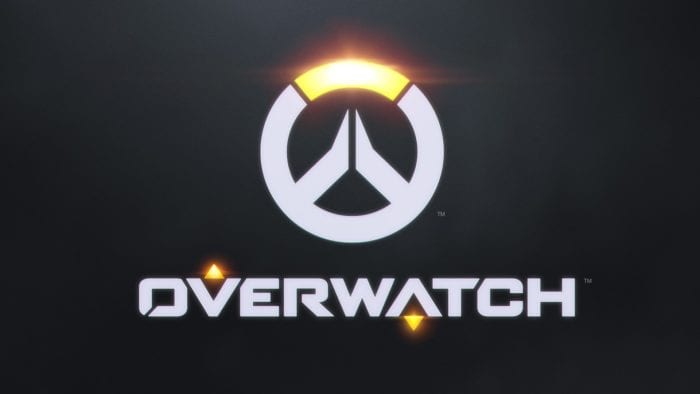 Blizzard has released the last of the Overwatch animated shorts – ‘Hero’. This short, dedicated to the mysterious Soldier: 76, is set in Dorado and focuses on the struggle between the citizens and the thuggish Los Muertos gang.

Soldier: 76 is one of the poster heroes for the game. In the lore, he used to be Jack Morrison, one of the leaders of Overwatch, before the group was disbanded. A statue modelled after him is included with the collector’s edition of the game.

Blizzard have released three previous animated shorts focusing on other members of Overwatch – ‘Recall’ saw Winston struggle with the desire to bring Overwatch back again. ‘Alive’ featured Tracer attempting to stop Widowmaker from assassinating a target, while ‘Dragons’ explored the emotional story between the warring brothers, Hanzo and Genji.

Overwatch releases on PC, PS4 and Xbox One on May 24th. The game’s open beta concluded just over two weeks ago and gave eager fans a taste of the full game prior to release, though no beta progress will carry over.