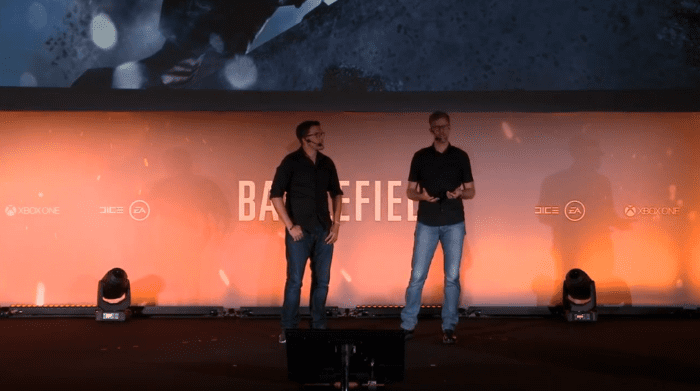 Today during the world premiere of Battlefield 1, DICE announced that the game will be keeping its rather large player count. Previous entries have had 64 players (on the PC, and 24 on consoles until the release of Battlefield 4), and the new entry will follow suit here.

DICE promised that players will experience different locations set around the world in both single and multiplayer. If you’ve ever wanted to play a game where you shoot at people on a horse while biplanes do battle up above you, this is definitely going to be your jam. They stressed that playing the objective matches has never been “more exciting” and that 64 players “is Battlefield”. You can still try and lone wolf it, but it’s best to stick with your squad here to keep alive. If you go into a scenario alone, there’s an equal chance that either of you could come out on top while going mano a mano.

Battlefield 1 hits the Xbox One, PC, and PS4 later this year.