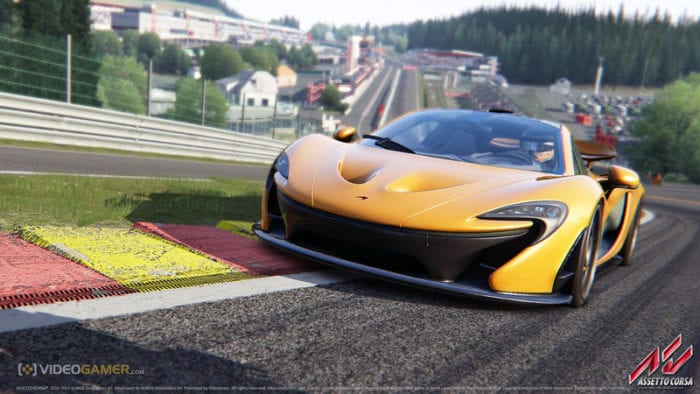 Developer 505 Games has confirmed that their racing title, Assetto Corsa, has been delayed on PS4 and Xbox One yet again. The game will now launch in Europe on Aug. 26th and North America on Aug. 30th.

The console versions of the game were originally supposed to launch on Jun. 3rd, after having already been delayed from their original release date of Apr. 22nd. 505 Games has not yet revealed a reason for the latest delay.

Assetto Corsa originally launched on PC in 2014 to impressive reviews from critics, which praised the game’s realistic graphics and racing physics. The PS4 version of the game will be targeting 1080p/60fps, while the Xbox One version will support a slightly lower resolution of 900p/60fps.

The game was in Steam Early Access for a number of years, during which time 505 Games continually added new features and updates to the game, all of which will be present in the console version of the game.