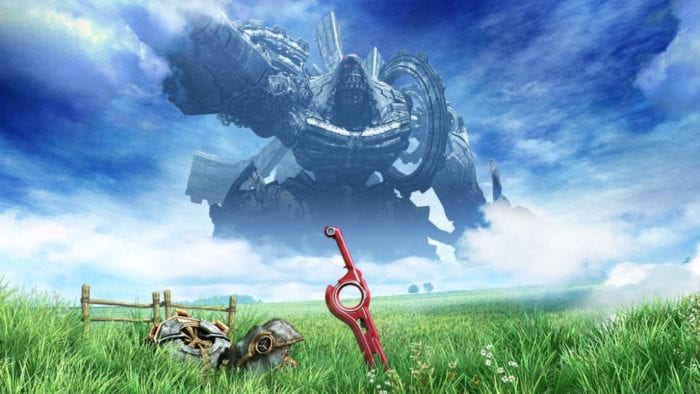 The original Xenoblade Chronicles is coming to the Wii U Virtual Console, and even better yet it hits tomorrow April 28. The Monolith Soft developed RPG hit the original Wii at the end of its lifecycle, and has become incredibly hard to find a physical copy of. It has become much easier to find with a New Nintendo 3DS version of the game optimized for the handheld, but the orginal Wii game still goes for over $60 on Gamestop.com.

Xenoblade Chronicles stars Shulk, now of Super Smash Bros. fame, and a world made inside of a giant robot called the Bionis. Here’s a brief overview of the game’s setup.

Discover expansive environments and deep character customization options as you delve into an epic conflict between the Homs (humans) and Mechons (robots). Explore the game’s unique upgrade system, battle system, and relationship-building system as you fight to change the future with trusty allies and the ancient Monado blade.