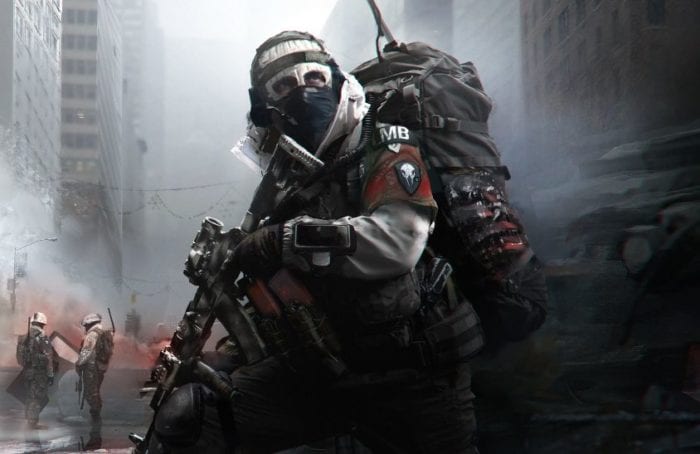 Today, Ubisoft revealed in detail what’s coming with the upcoming update for their shared world shooter The Division. Update 1.1, which hits next Tuesday the 12th, will add the game’s first Incursion called “Falcon Lost”. It’s available in the Stuyvesant area, and to access it, you need to be level 30 and have completed the mission “General Assembly”. It’s balanced for four players with high level gear.

Speaking of gear, there will be new equipment that can be found by completing Manhattan’s most challenging activities. There’s four of them; “Sentry’s Call”, “Path of the Nomad”, “Striker’s Battlegear”, and “Tactician’s Authority”. “Sentry” enhances your marksman capabilities, “Nomad” gives extra bonuses for solo players, “Striker’s” gives bonus for assault capabilities, and “Authority” enhances your electronic and support capabilities.

Finally, The Division’s new patch will also add trading. Once the patch hits, players will be able to share items that have been dropped by killed enemies with other players, and if you want to share items in your own inventory, all you have to do is drop them as loot so someone can pick it up. Be warned, though: you’ll only be able to share items during the first two hours after you’ve acquired them, and they can only be shared with players that are in your group or in the group when the item was first dropped.

To read the rest of the patch notes, just click here. In the meantime, does this stuff have you excited? Let us know in the comments below.