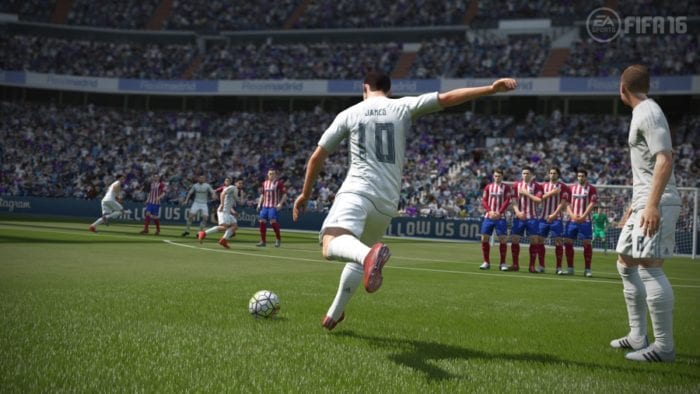 According to Eurogamer, EA will be adding FIFA 16 to the EA Access Vault on Xbox One and Origin Access on PC on April 19.

FIFA 16 becomes the 18th game to be added to the vault on Xbox One including other titles such as Battlefield Hardline, Dragon Age: Inquisition, and Titanfall. Other sports games available in the vault include Madden 16, NHL 16, EA Sports UFC, and NBA 15. There are also two Xbox 360 backwards compatible games available to members via the vault, Plants vs. Zombies and Dead Space.

For $30 a year or $5 a month, members are able to download all games contained in the vault to their system and enjoy access to the full titles for the life of their membership. Other perks of the program include five-day early access for virtually every EA game released in the future and a 10% discount on all EA content including game purchases, DLC, and coin packs for Ultimate Team modes.