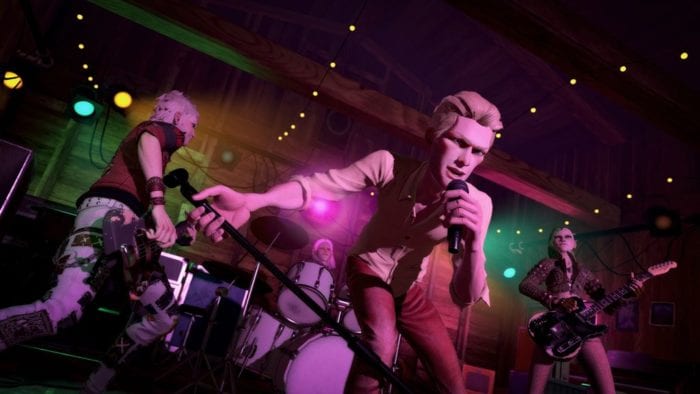 It looks like PC gamers looking forward to jamming out to their favorite songs will have to wait a little longer, as Rock Band PC failed to meet its crowdfunding target.

Back on March 1, Harmonix launched a crowdfunding campaign through Fig, a new crowdfunding platform. The Boston-based developer was seeking a figure of $1.5 million to turn the dream of many music fans and PC gamers into a reality. The total development cost was said to be $2 million, but Harmonix was set to invest $500,000 of its own money into the project.

Unfortunately, things didn’t quite go to plan. Heading over to the Fig page for Rock Band PC shows that the campaign was still quite a way off the target figure that it needed to turn the dream into a reality. 1674 backers put in $792,817 but Harmonix said it just wasn’t enough to warrant going any further with the project.

In an update on the campaign’s page, Harmonix said: “there doesn’t seem to be enough of an audience to make Rock Band for PC a viable project for us right now. We’re committed to supporting and improving RB4 on consoles. To be clear, we raised nearly $800,000 via backers and investors; it’s an impressive showing of support from our community and for our brand. But as an independent developer we have to be careful about how much money and development time we risk on a project we’re not sure has a big enough audience, and crowdfunding allowed us to (among other things)* judge the market fit for Rock Band PC.”

It’s certainly disappointing news for anyone who did back the game, perhaps Harmonix will try the campaign out again another time in the future.

Were you hoping to play Rock Band 4 on your PC? Let us know in the comments below.