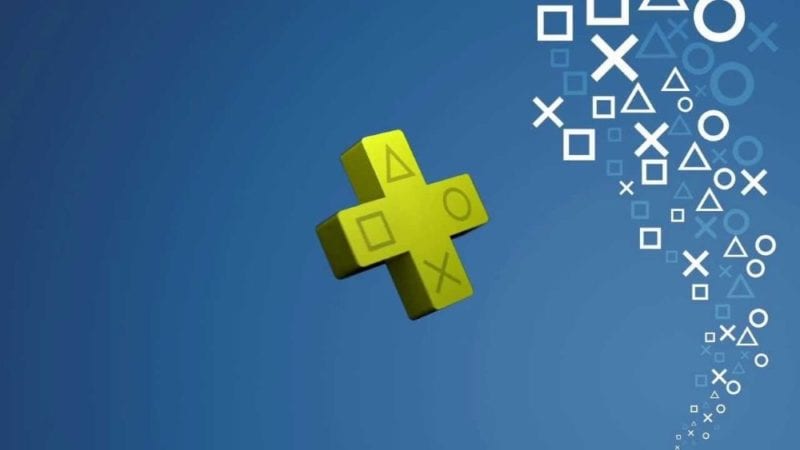 Today, Sony has revealed the full lineup of games coming to their PlayStation Plus service next month in May. The announcement comes over a post on the PlayStation Blog.

First up on PS4, is the satirical dictator simulator, Tropico 5. The game is a city builder that has you guiding and directing the lives of your beloved tropicans by doing things like farming llamas, building textile plants and of course secretly sending money to your Swiss Bank Accounts.

The next PS4 game is Table Top Racing: World Tour, a racing game from the co-creator of the Wipeout series. You choose your racer from a selection of 12 fully-customizable miniature cars, to speed across 24 different tracks. PS3 and Vita users also have games incoming, here’s the full lineup of games for May. Take a look at the announcement video down below as well.

Make sure to pick up April’s PS Plus games, which include Dead Star and Zombi, while you still can. What games are you looking forward to next month, are there any you’ve been wanting to play? What games do you want to see on PlayStation Plus in the future? Let us know in the comments.