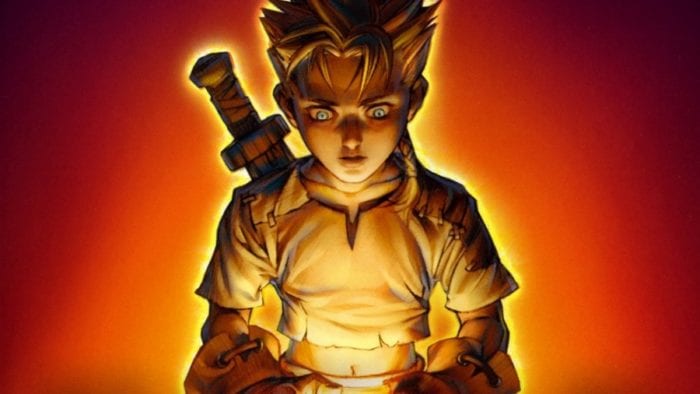 Lionhead Studios is officially closing its doors for the last time today. It was announced last month, much to everyone’s shock, that Microsoft was closing down the studio and that Fable Legends would not be released.

It was hoped that investors might save the studio, but time is up and no such help has arrived. Sherrard Gaming reports that today Lionhead closes its doors for the last time.

Lionhead Studios is best known for its wonderful Fable RPG series which first began in 2004. Work was being done on a new entry in the series, Fable Legends, but this title is now in limbo. It’s possible it might be saved but nothing is certain at this point.

This is a sad day for many gamers who no doubt have fond memories of the Fable franchise. We wish the folks at Lionhead all the best.