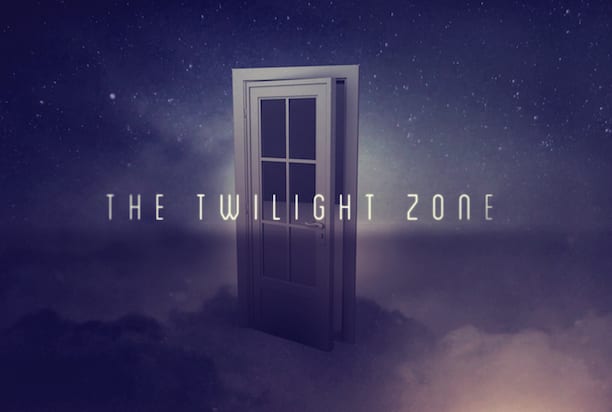 The acclaimed creator and director behind Bioshock and Bioshock Infinite, Ken Levine is taking on a side project that is a bit different than what fans might expect. Looking to “explore the spaces between movies and games,” Levine is making a live-action, interactive, Twilight Zone movie that will allow viewers to make choices as they watch.

Speaking with Wired, Levine says, “Playing my games, you can probably tell Twilight Zone is something I grew up with… They speak to a larger truth. They’re morality plays, fables, and often they’re about a character who is going through an experience that’s central to their life but also speaks to a larger part of the human condition.”

The director is partnering with Interlude, a media company that specializes in technology that lets viewers switch seamlessly between multiple videos. Overall, the technology allows for the smooth transitions a choose-your-own-adventure type movie would need in order to work.

To get a taste, you can look at some of the company’s previous projects, including a Bob Dylan “Like a Rolling Stone” music video and the Ant-Man and Hulk Coca-Cola Superbowl commercial. Ken Levine isn’t the only video game centric talent the company has attracted. Nancy Tellem, the former head of Xbox Entertainment Studios, has signed on as Interlude’s Chief Media Officer, while Her Story creator Sam Barlow is partnering with the company to make a project based on the 1983 film Wargames.

Speaking more in regards to the show, he says Twilight Zone “did a great job of building empathy between you and the character… Mixing that with agency is something that I’ve always cared a lot about. This is just a new place to try that.”

Following the release of Bioshock Infinite, Levine’s Irrational Games studio saw a massive downsizing as he transitioned to making smaller games. With his next game is still in the works, Twilight Zone will serve as a side project going forward. As we learn more about it, you’ll find it all right here on Twinfinite.