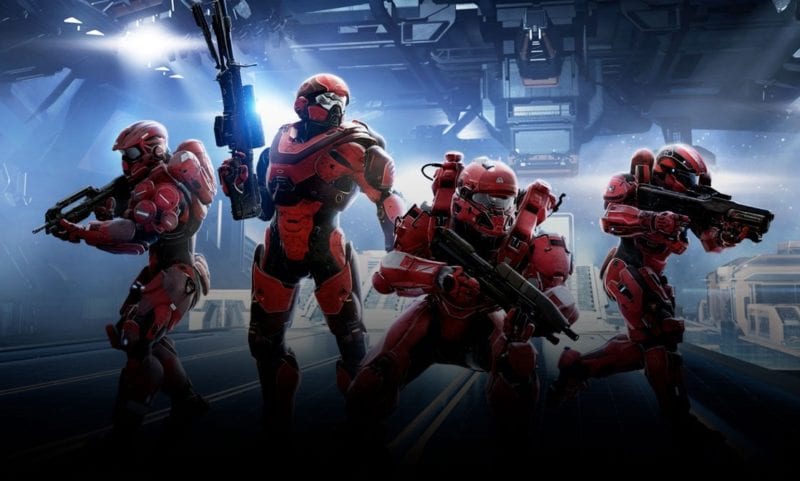 Halo 5’s Warzone Turbo mode is back, but only for a very limited amount of time. Developer 343 Industries has announced that the game mode variant is going to be playable until May 4th.

Posting on the official Halo Twitter account, 343 said: “Warzone Turbo is back and available through 5/4. Call in your high level REQs and join the mayhem!”

Warzone Turbo, which was first introduced to the game in March, boosts players to level 9 and gives them near-instant energy regeneration, effectively streamlining the experience of the game mode. The mode was originally created as a way for 343 Industries’ QA team to test Warzone’s features without having to play through an entire match.