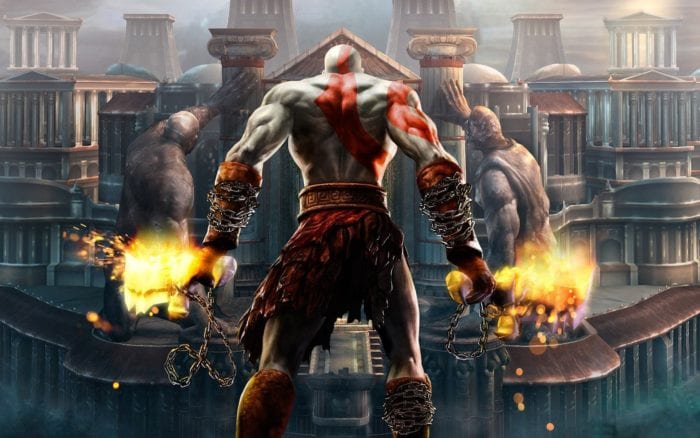 The next installment in the God of War franchise may be set within the Norse mythology, if a newly leaked set of concept art is anything to go by.

The leak, which contains a large amount of concept art featuring environment paintings, seems to showcase series protagonist Kratos (now sporting an extra-manly beard and carrying an axe) in a number of Norse-inspired areas, including the Rainbow Bridge and Alfheim, the Land of the Fairies.

A number of familiar-looking God of War elements make their appearance, including green stones that replenish health. Considering Kratos all but murdered every single Greek god, the move to a different mythology makes sense.

The artwork was found by NerdLeaks, who discovered it on the disused website of a former artist at Sony Santa Monica from 2015. The entire collection of images has been uploaded to NeoGAF.

It has long been rumored that Sony Santa Monica were working on God of War 4, and the developers themselves have admitted that work has begun on the next game in the hugely popular, PlayStation-exclusive franchise.