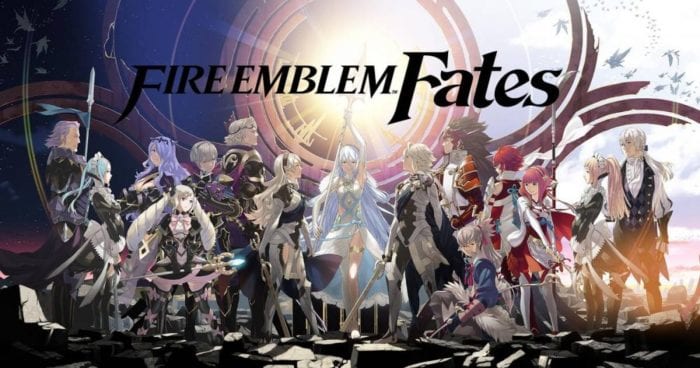 Following the news that Nintendo considers Fire Emblem to be one of its ‘major IPs’, the latest entry in the series, Fire Emblem Fate, is set to receive a bunch of new DLC.

The DLC will come in the form of a number of different DLC maps that will expand on the game’s sprawling story and characters. The first map, I: In Endless Dreams, will be available on May 5 for 49 cents. Every map following this will then cost $1.99.

Maps will then continue to release weekly, until June 9 when the final map, End: Lost in the Waves, will be available to download. For any Fire Emblem fans who want to automatically receive each new map coming to Fire Emblem Fates, you can pick up the whole of Map Pack 2 for a bundle price of $7.99. Picking up the Map Pack will save you a couple of dollars as opposed to buying them all separately, too. Here’s the full release schedule and pricing for each map coming to Fire Emblem Fates as part of Map Pack 2.

Map Pack 2, unlike the contents of Map Pack 1, tells an ongoing story focusing on a fresh team of characters.

“Across dimensions, other versions of the Hoshidan and Nohrian children are under attack. Born and raised in the Deeprealms, these fledgling warriors must now rise up to save themselves and their parents as they unravel the mystery of their adversaries. In this six-map series, units leveled up in the main game cannot lend support. Players must devise a strategy using a fresh team to reap the rewards, but only if all units survive.”

Players will also be able to pick up Another Gift from Anna, which provides players with the Boots and Paragon items, for free on May 5.

Will you be picking up Map Pack 2? Let us know in the comments below.