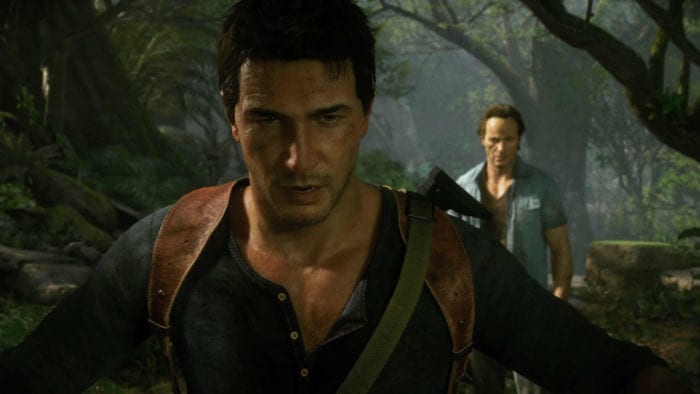 In the “making of” video released today for Uncharted 4, Naughty Dog developers discuss the sheer size and scale of the game in comparison to previous entries in the series.

In the video titled, “Pushing Technical Boundaries,” members of Naughty Dog discuss how the increased power of the PlayStation 4 from its predecessor has allowed for much larger, denser, and more detailed worlds to be created. Technical Art Director for Uncharted 4, Teagan Morrison, stated that Uncharted 4 has “…bigger levels than we’ve ever had before. Maybe 10 times the size at least of explorable space.”

While this opened up plenty of avenues for Naughty Dog, it also led to some potential pitfalls. Creative Director, Neil Druckmann, explained that the studio had to overcome the issue of giving the player more choices while maintaining the pacing that fans have come to love from the Uncharted series.

In the video, Naughty Dog also discusses how Uncharted 4 has in-game cutscenes. In short, this means no more black screen between finishing a chapter and starting the cutscene to give you that bit of story filler. The video also tells us of how the game’s actors had their facial expressions recorded on top of their body movements for the game’s motion capture.

You can check out the full video below.

The next video in the series is calling “Pushing Technical Boundaries Part 2,” so you can expect plenty more interesting tidbits when it releases.

Uncharted 4 is coming to PlayStation 4 on May 10.