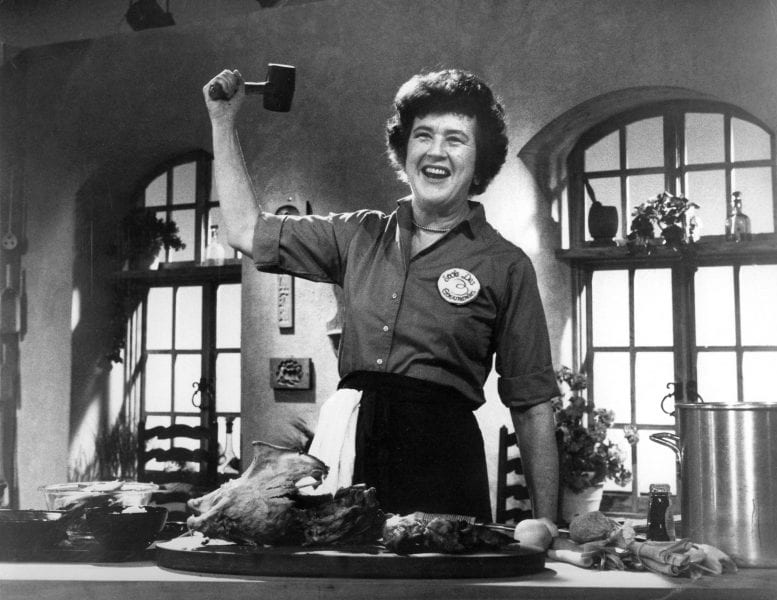 Remember last year when Twitch decided to stream a marathon of every episode of Bob Ross’ The Joy of Painting? They’re at it again with the PBS television, this time featuring a 4-day long marathon of Julia Child’s The French Chef. The marathon began today, and officially kicks off a 24/7 food channel on the streaming website.

The French Chef, which originally aired from 1963 to 1973, gave people a home the chance to create their own French cuisine at home, then considered to be a lavish expenditure at fancy restaurants. The show was recorded live from start to finish, so any errors or mistakes on Child’s part were retained as lessons to encourage viewers not to stress out if they mess up. It can happen to anyone, even the great Julia Child.

So take a break from binging Netflix this week and instead binge on The French Chef, and maybe even come away with a few impressive new additions to your cooking repertoire.