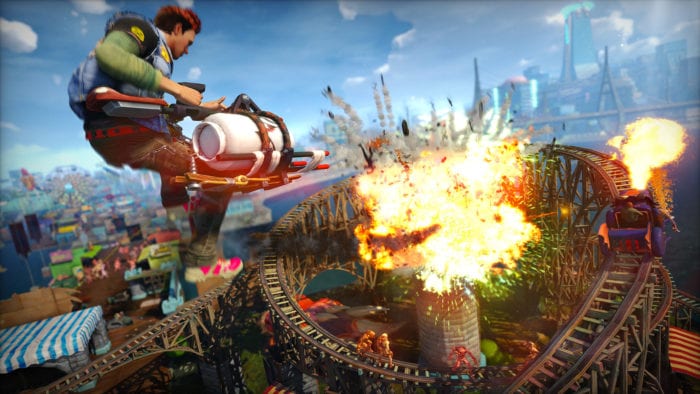 Xbox owners are in for a treat this April as the Games with Gold offerings look great. Announced on the Xbox Wire, Sunset Overdrive, The Wolf Among Us, Dead Space, and Saints Row IV, will all head to the service this April.

The dates and platforms you’ll be able to access the games on are as follows:

Keep in mind that if you have an Xbox One you have access to all four titles thanks to backwards compatibility. Simply add the games to your account through the Gold section of the Xbox Store on your Xbox One, from your Xbox 360, or from a PC.