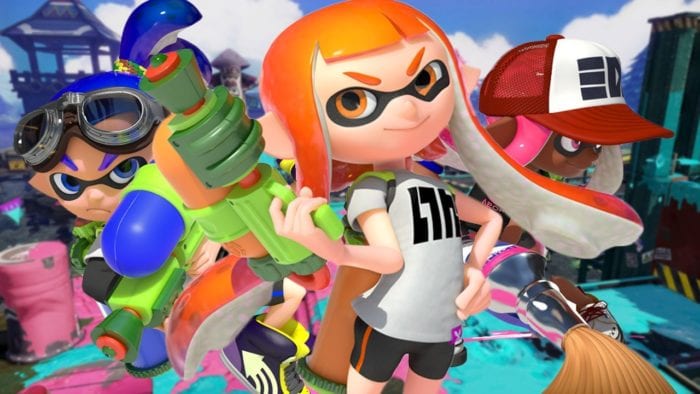 Nintendo of Europe has announced today that Splatoon has now sold over a total of 1 million copies in Europe.

“Reaching one million sales for Splatoon in Europe is testament to the universal appeal of this brand new kind of shooter, which everyone can play and enjoy” stated Nintendo of Europe President, Satoru Shibata.

“With varied titles like Splatoon, The Legend of Zelda: Twilight Princess HD, and Super Mario Maker already available, and titles including Pokken Tournament, Paper Mario: Color Splash and Star Fox Zero on the way, the diverse line-up of games already available on the Wii U is going from strength to strength” Shibata concluded.

With sales for Splatoon reaching 1 million in Europe, this brings the total for the Wii U exclusive up to 3.5 million worldwide. As well as being a commercial success, the game has received critical acclaim since being released last year, being named Best Shooter at The Game Awards 2015 and winning Best Game at the British Academy Children’s Awards. Splatoon also has an average critic score on Metacritic of 81, and a user score of 85.

A new game update has also just been released for Splatoon, making adjustments to matchmaking and Splatfests. A full list of patch notes can be found on Nintendo’s support pages.