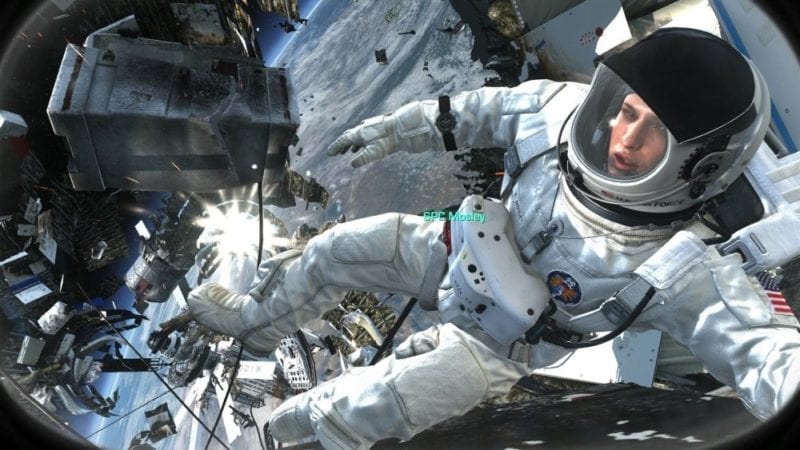 Call of Duty fans will be interested to learn that a number of reports are stating that the next Call of Duty game will be set in space. We’ve seen recent titles set in the not-too-distant future, but if reports are to be believed, the next game could be totally Sci-Fi.

The rumor was first posted on NeoGAF by industry gossip Shinobi. The story was then reported by Eurogamer and also by VideoGamer. No specific details have been revealed but Eurogamer does state that it will not be a sequel to Call of Duty: Ghosts. Eurogamer also states that the information from Shibo “…tallies with reports Eurogamer has independently heard.”

The series certainly showed new signs of life with the latest title in the series, Black Ops 3. The game topped the 2015 charts for software sales, despite only releasing in November. Back in January it was also confirmed that the Call of Duty series had sold in excess of 250 million copies worldwide.

Activision has refused to comment on the rumor. We’ll know if it’s legit soon enough as a new game is due in November. Would you be interested in a Call of Duty game set in the far flung future?