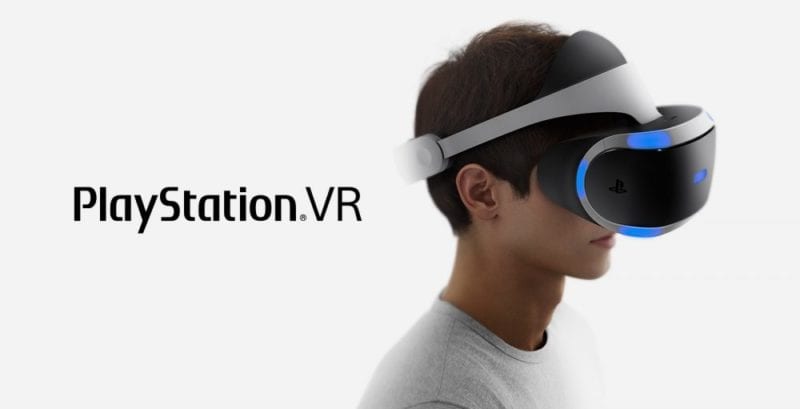 This may surprise no one, but the PlayStation VR has reached the No. 1 position on the Amazon gaming chart.

We should point out that this is only on the Amazon.co.uk gaming charts, as pre-orders were opened exclusively for UK customers on Wednesday morning at 11AM GMT, where the stock sold out well within the hour. Amazon then issued a notice to those that had pre-ordered already, stating that to get the PlayStation VR on launch day, customers would have had to have placed their order before 11:45AM GMT.

The VR gear went on sale for £349.99, as Sony had previously announced the night before, and completely sold out well within an hour. It is not currently known when Amazon expects to have more stock of the PlayStation VR for sale.

Elsewhere in the Amazon UK gaming charts the PlayStation Camera, which Sony revealed would be necessary for the PlayStation VR to function properly, jumped up to No. 7 on the charts, while sales of Until Dawn: Rush of Blood are reportedly up 440%, per Videogamer.com.