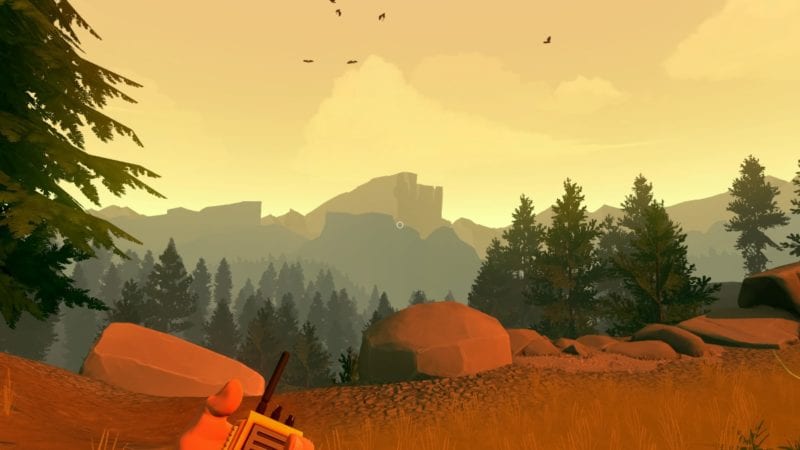 The publisher of indie game Firewatch have announced that the game has sold approximately 500,000 copies in the month after its release on Feb. 9.

Panic Inc mentioned the statistic in a blog post that went over the reviews, and thoughts about the game from critics, fans, and themselves. Developers Campo Santo have previously said that game sales exceeded their expectations. The publisher stated that they made back their investment after one day, and that in the first month they sold around 500,000 copies across all platforms. They were even the top selling digital game on the PlayStation store for February.

They mention at the beginning of the post how they were very nervous as the launch date approached, but seeing the great reviews flow in, and the feature articles written about the game helped a lot. They also talk about the impact of YouTube and Twitch for the game, getting over 15 million views on YouTube while being covered by stars like Markiplier, Jacksepticeye, and iHasCupquake.

Firewatch released on Feb. 9 on the PlayStation 4, and PC. The game is set in the wilderness of Wyoming in 1989.